(born 1976 in Denmark) is a Berlin-based composer working with a multidisciplinary approach to musical performance and the concert situation, resulting in works situated between the categories of music, performance, theatre, choreography and film.

Simon Steen-Andersen received numerous prizes, latest the Carl Prize 2020, the SWR Orchestra Prize 2019, the Mauricio Kagel Music Prize and the Siemens Composer’s‘ Prize 2017, the Carl Prize 2015, the Nordic Council Music Prize 2014, the SWR Orchestra Prize 2014, the Carl Nielsen Honorary Award and the Kunstpreis from Berlin Academy of the Arts 2013, the 1st Prize of International Rostrum of Composers and the DAAD Berlin Artist Residency 2010 and the Kranichsteiner Music Award 2008.
Simon Steen-Andersen studied composition with Rasmussen, Spahlinger, Valverde and Sorensen in Aarhus, Freiburg, Buenos Aires and Copenhagen 1998-2006. He has been a member of the Berlin Academy of the Arts since 2016 and the Royal Swedish Academy of Music since 2018.

Since 2018 he is teaching composition and music theatre as professor at the University of the Arts Bern (HKB), Switzerland and as associate professor at the Royal Academy of Music in Aarhus, Denmark. 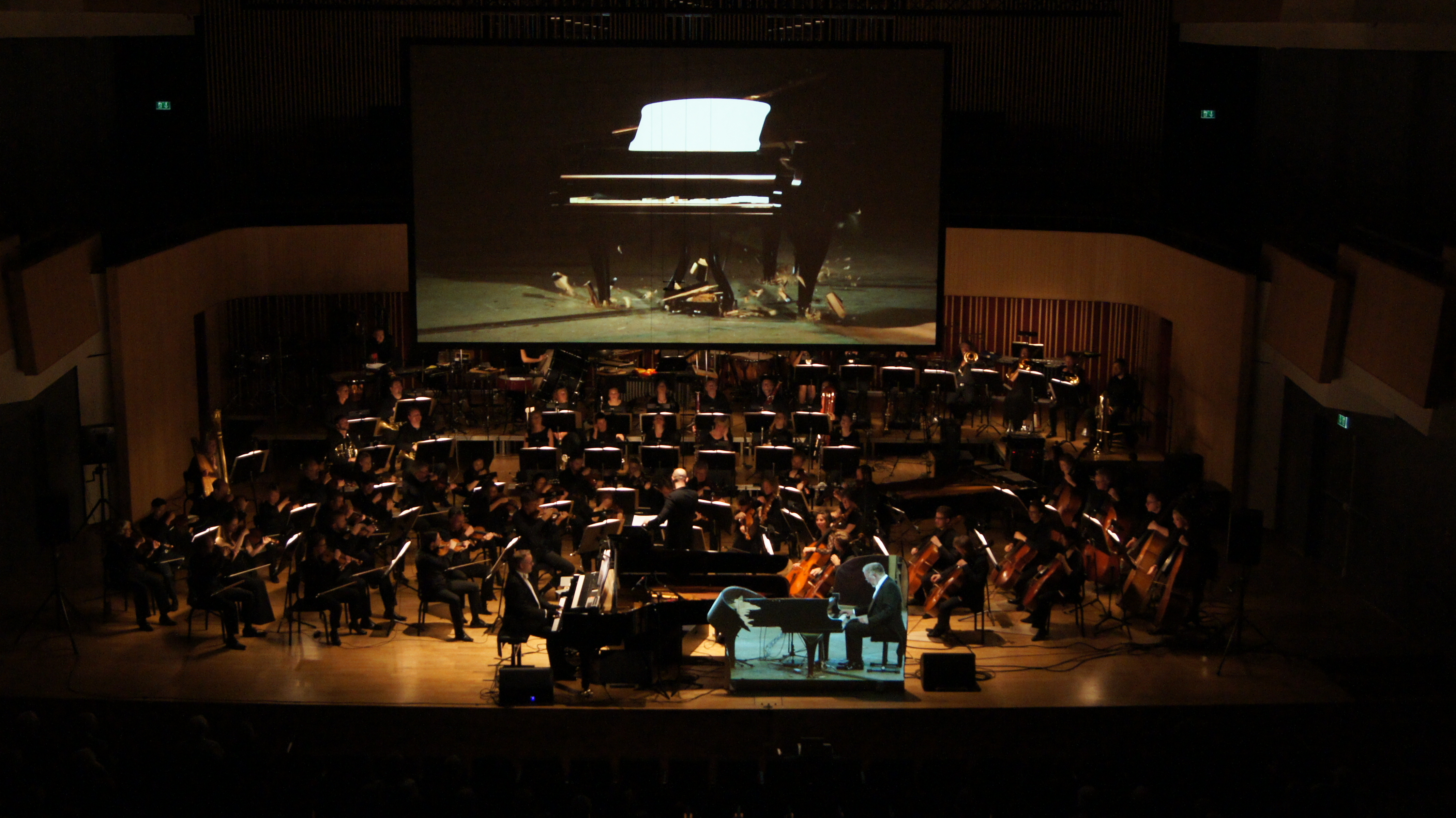 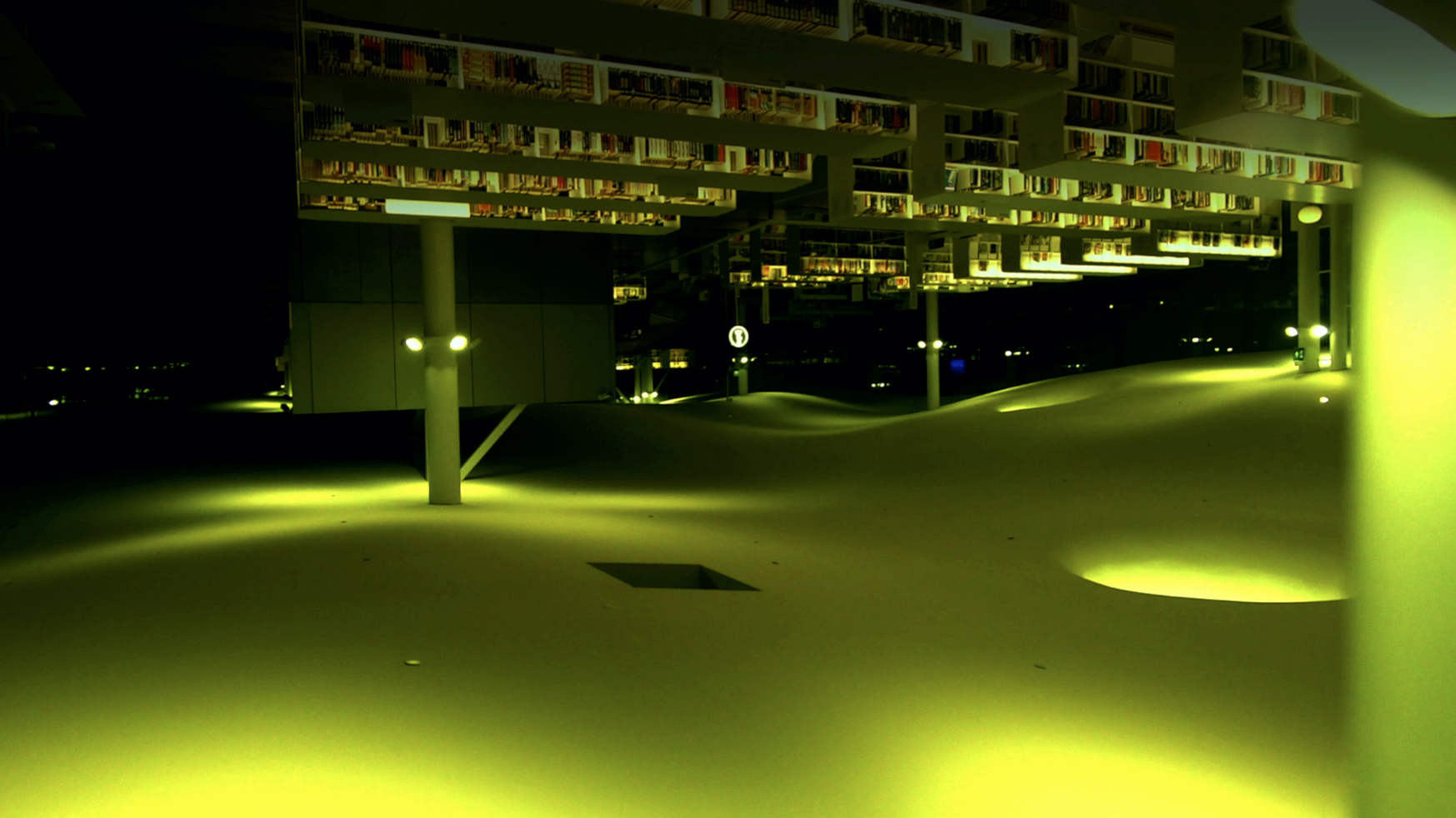 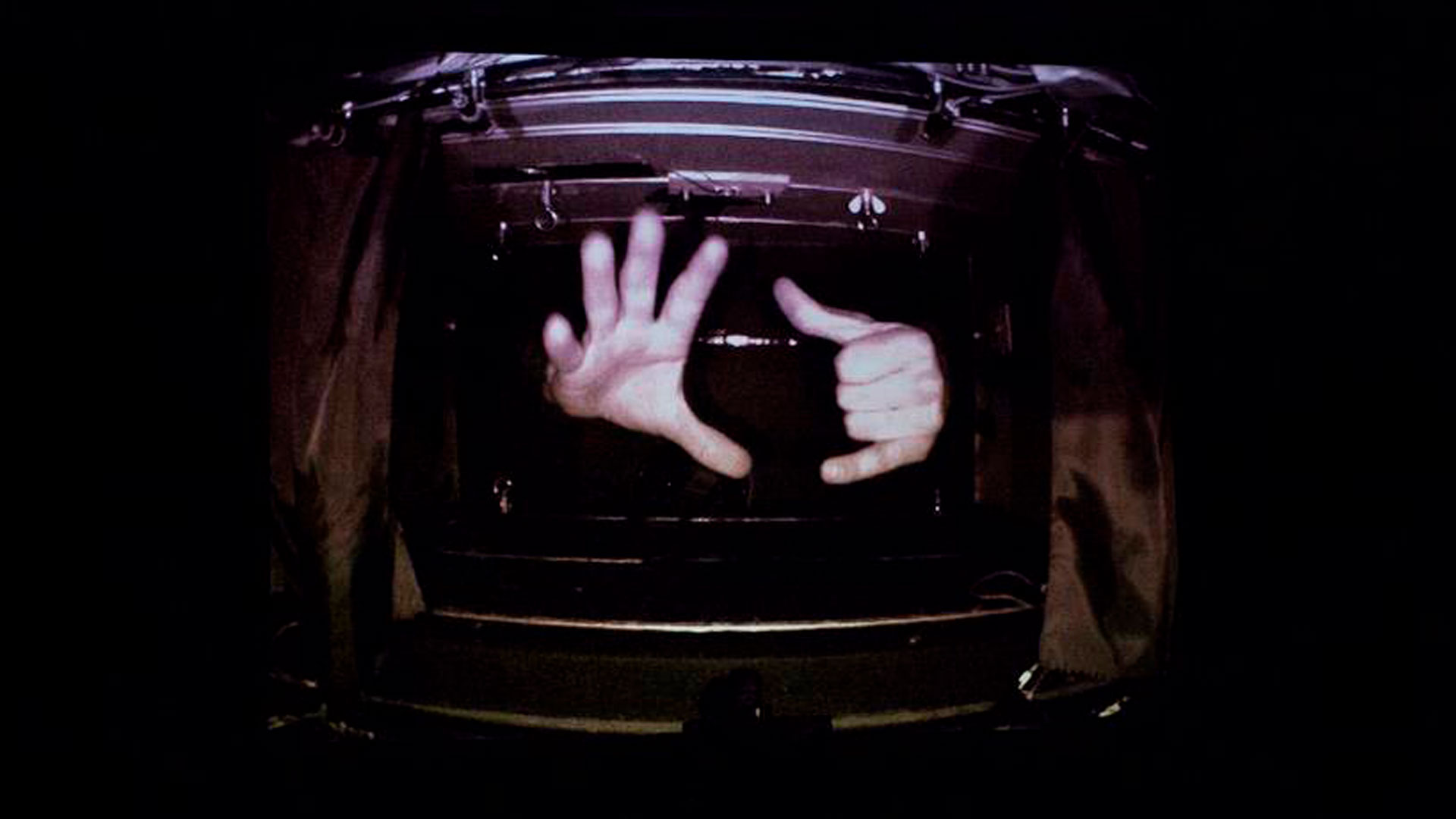 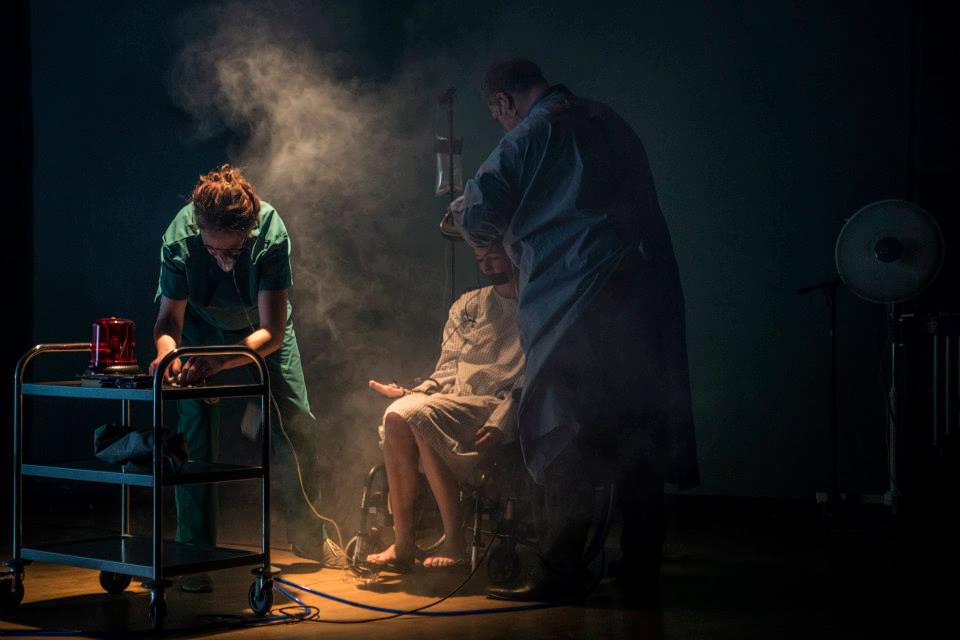